The U.S. and global food waste problem is becoming more widely recognized, with mainstream organizations and media outlets reporting a staggering 30% of global food production worldwide goes to waste (up to 40% in the U.S.).  Much of the attention has gone to the need to reduce food waste. But this new report by Energy Vision, “Food Waste Erased,” broadens that focus to include a less discussed but no less important dimension of the food waste problem: what to do with food wastes that can’t be eliminated.

The report describes various productive uses for food waste, ranging from making it into compost to capturing the biogases it emits as it decomposes and refining them into renewable natural gas (RNG) for power generation and transportation.  As a vehicle fuel, RNG produces the greatest greenhouse gas reduction benefits. This fuel can even be net carbon-negative, meaning it can actually prevent more GHGs from getting into the atmosphere than burning it in vehicles emits.  Compared to diesel and gasoline, RNG produced by anaerobic digestion of food waste can reduce GHG emissions up to 120%. 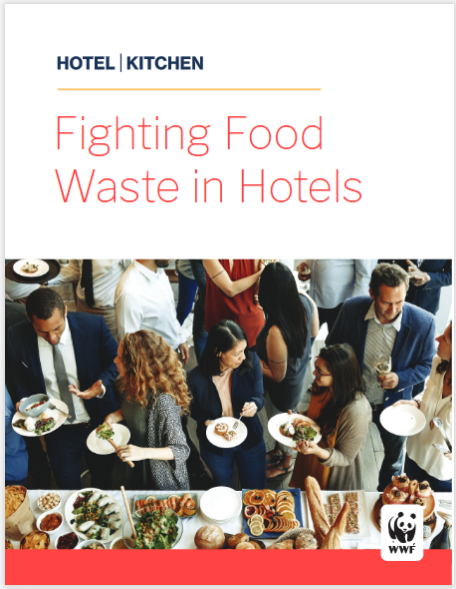