Creating your own celebratory feast is fun, easy and a great way to raise awareness of the global food waste scandal right in your own local community.You can use this toolkit to:

-Organize the food prep for a larger feast.
-Organize a full Disco Chop on a smaller scale

WHAT IS A DISCO CHOP AND HOW DID IT START?
A Disco Chop is a fun gathering that can be held by anyone, anywhere. These
events started with the Disco Soup community in Berlin, where they held a
‘Schnippeldisko’, and it has spread across the world, catalyzing local and
national food waste movements by bringing people together and raising
awareness of food waste.  It doesn’t have to be a Disco “Soup”: you
could make a Disco Chop, Disco Salad, Disco Barbecue, Disco Tea, or Disco
Cocktail… In addition, of course, you can play any music you like. No matter the
name, we still encourage you to keep it open to all. 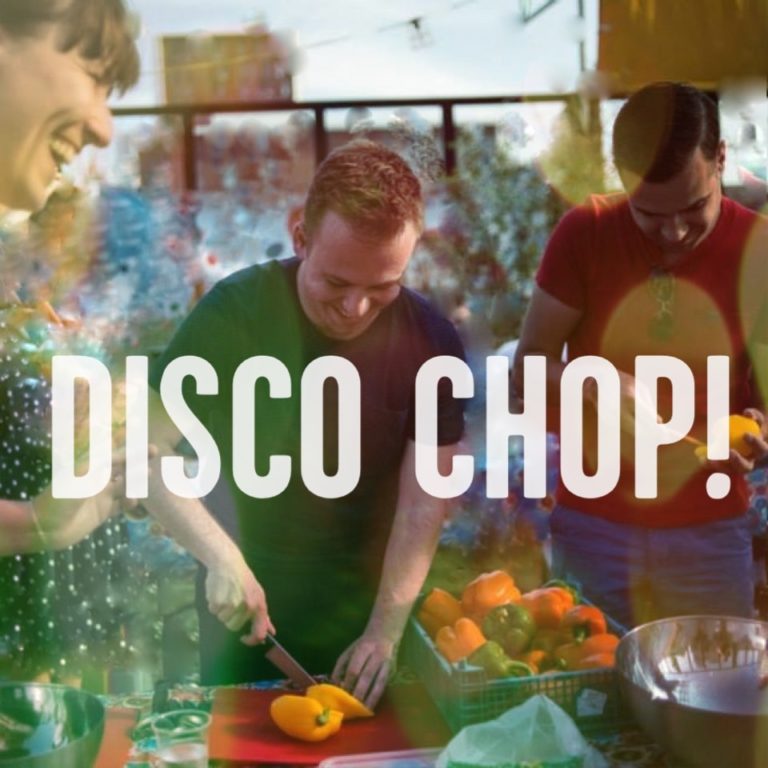 Food Waste Toolkit for the Office